After reporting from Windsor on the Queen's 90th birthday in April, Sonali once again joined the BBC Events team for BBC One's coverage of the British Monarch's official celebrations over the weekend. 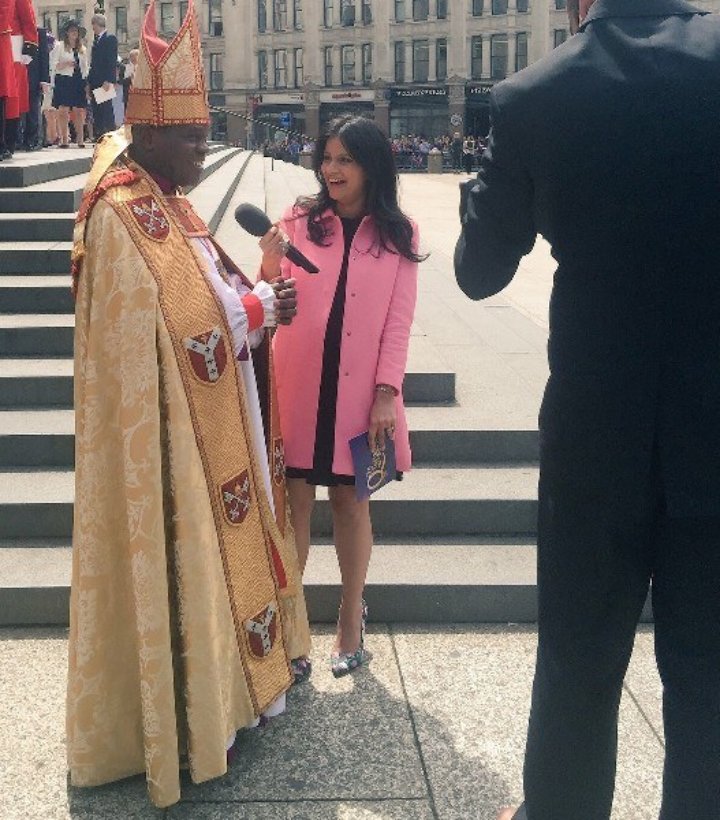 On Friday, June 10th, The Queen and 53 members of the Royal Family attended a service of Thanksgiving at St Paul's. Saturday saw the traditional pageantry of Trooping the Colour and on Sunday, The Mall was transformed into a giant street party and 10,000 people joined The Queen for a picnic with carnival style entertainment and union flags aplenty. Each programme was anchored from a specially built bandstand style studio overlooking the lake in St James' Park. 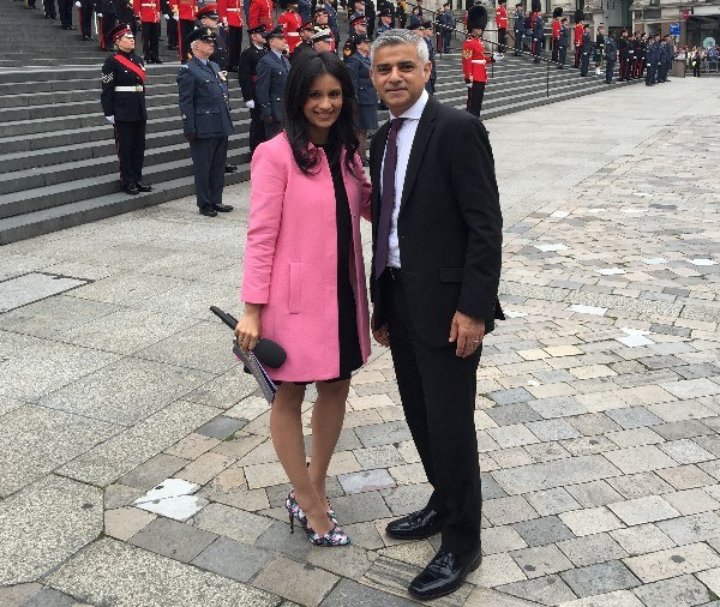 Sonali Shah joined Huw Edwards and Kirsty Young to guide viewers through live coverage of the service at St Paul's on BBC One. 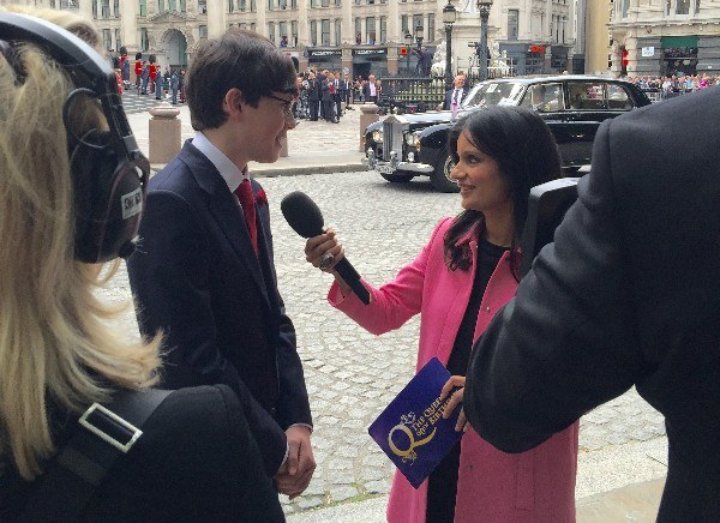 She interviewed guests and those taking part in the service, including the Archbishop of York, the Mayor of London Sadiq Khan, BBC Young Musician of the Year 2014 Martin James Bartlett, who performed inside St Paul's, and Cadet Lance Corporal Tamara Cakmak, who read two poems during the service.